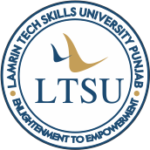 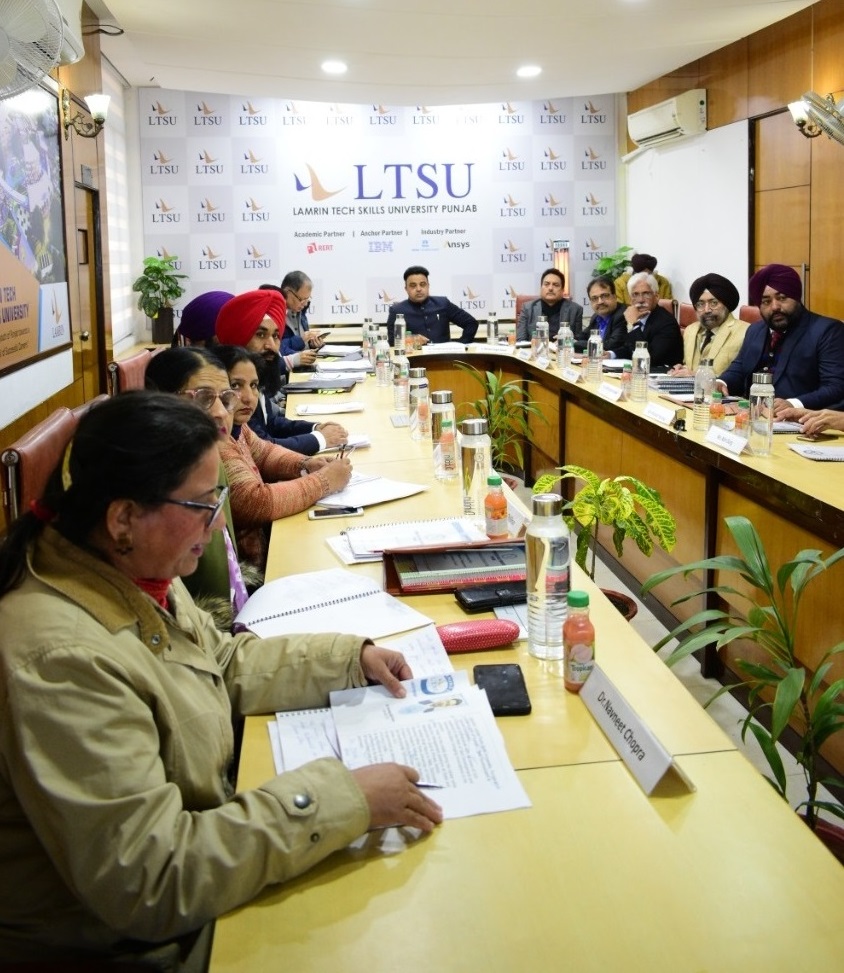 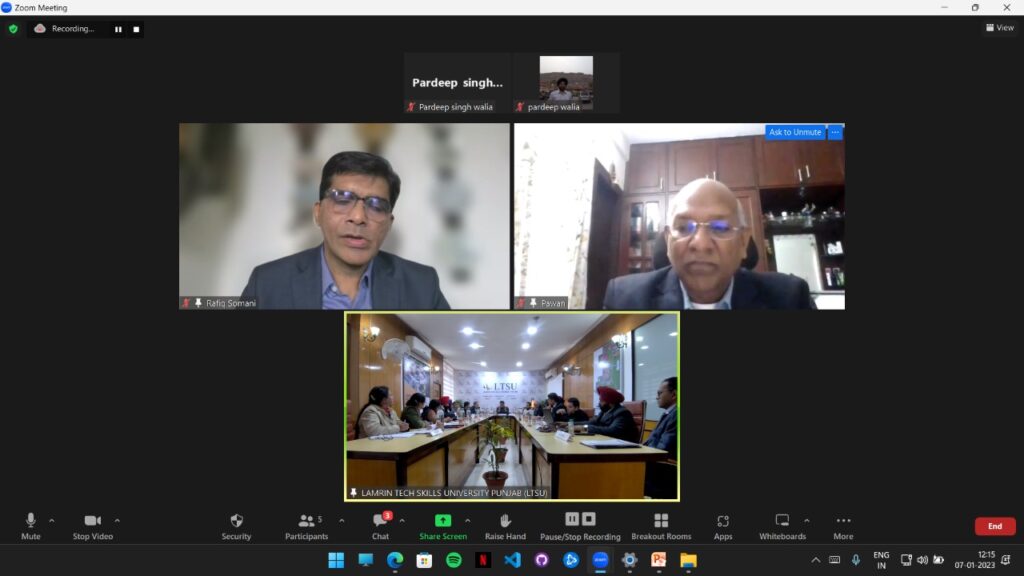 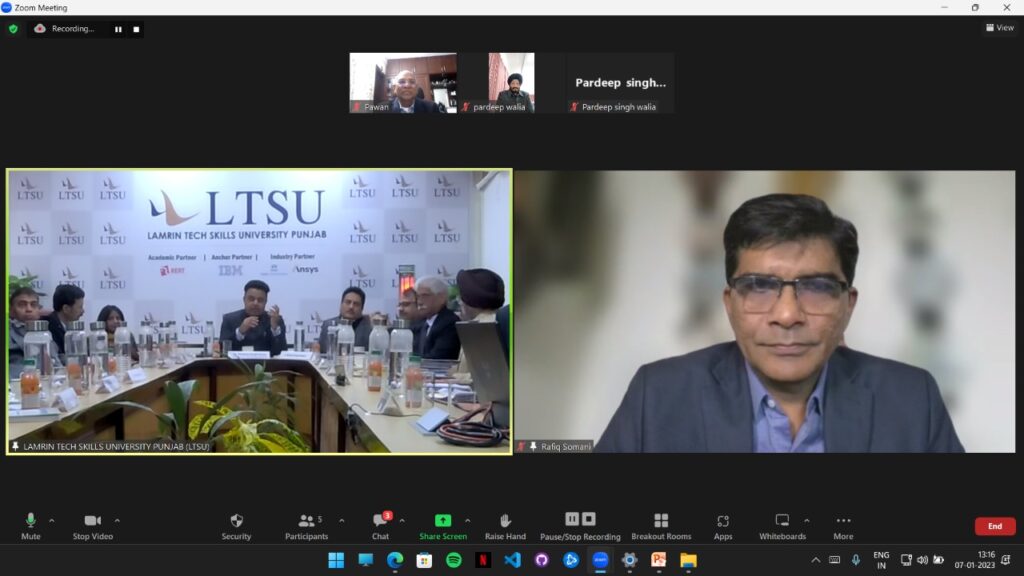 Lamrin Tech Skills University Punjab (LTSU) is first of its kind Industry incubated Skill University in India set up by Govt. of Punjab under Punjab State Act No. 22 of 2021The Governing Body of University is the supreme body comprises of members from the founding partners including Director ICE IBM Mr, Vithal Madyalkar, Tata Technologies India President Mr. Pawan Bhageria, AVP-India and Asia South Pacific Ansys Software Mr. Rafiq Somani, UK based NRI and President RERT S. Nirmal Singh Rayat, Executive Director and Associate Dean Indian School of Business Prof. (Dr.) Chandan Choudhary and Executive Director AIIMS Bathinda Prof.(Dr.) Dinesh Kumar Singh. Apart from these members Principal Secretary Higher Education Govt. of Punjab and Director IIT ROPAR are esteemed members of Governing Body. This Governing body is led by Dr. Sandeep Singh Kaura the Chancellor LTSU who have been working as an Adviser to the Govt. of Punjab for Skill Development and Technical Education since 2015
The first meeting of Governing Body held on 7th jan 2023 where several agenda were put forward to the Governing Members like approval of Statues, Ordinances, Rules & Regulations, approval of new programs in the existing Schools of University and start of new schools in academic session 2023-24,approval of Infra Up gradation Plan and annual budget of the university for the financial year 2023-24.The Governing Body also approved the formation of Shri Guru Gobind Singh ji chair in the University for conducting research on the life of Sh. Guru Gobind Singh and Center of Promotion of Punjab unique Art & Culture. There were certain table agenda also placed before Governing Body which were also approved. Subsequent to the committee meeting Governing Body Members planted plants with their names and later on enjoyed the traditional folk culture as part of “Sabhayacharik Sathh Lohri Mela” organized by students and faculty in the honor of Governing Body members.

How to apply?
How much does it cost?
Where is it?
What is the Academic Calendar?

All donations to the Student Emergency Fund will directly support our students as they adapt to changing circumstances.

Everything that I learned at Lamrin University really helped put me above the competition in the field of business management.